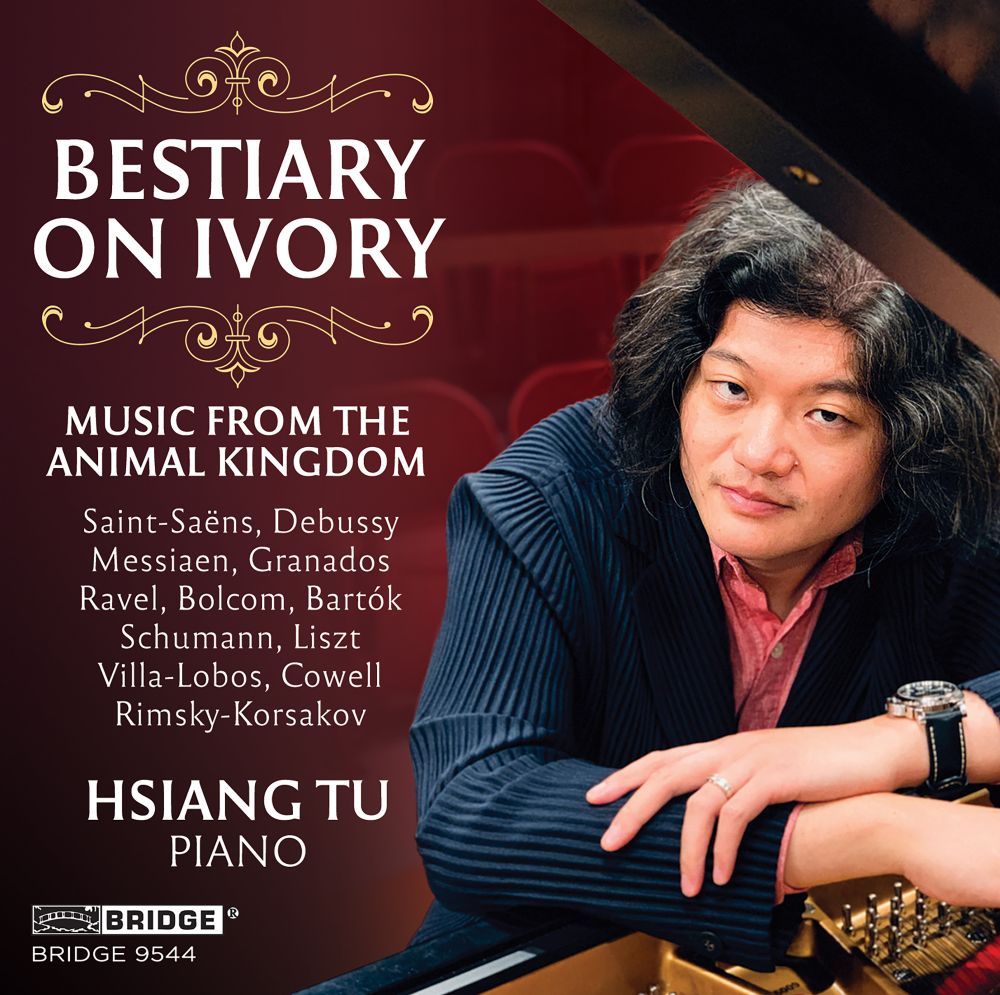 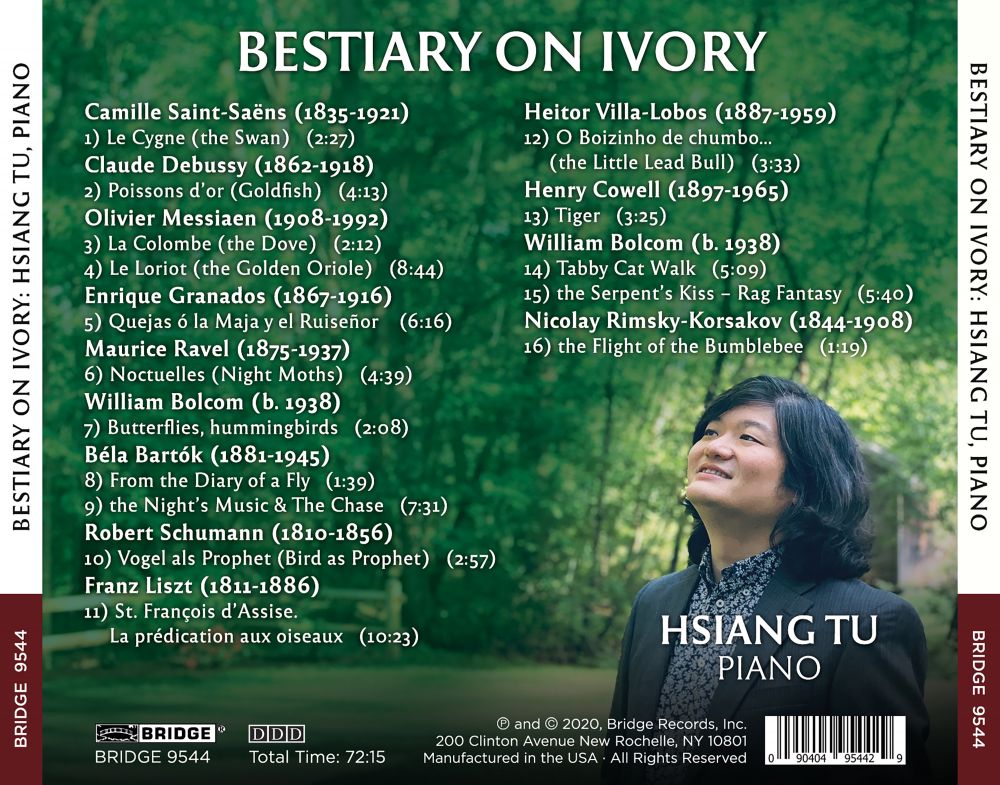 Praised by The New York Times for his "eloquent sensitivity" and The Boston Intelligencer for his "impeccable technique," pianist Hsiang Tu has graced the audience with his creative programming and wide range of repertoire. Hsiang is currently working on the complete cycle of piano solo works by Claude Debussy and Maurice Ravel and thematic recitals featuring animal-themed music and opus-one compositions. Born in Taipei, Taiwan, Mr. Tu has performed twice as concerto soloist at Alice Tully Hall in Lincoln Center and appeared in venues all over the world, including the National Museum Cardiff, National Recital Hall in Taipei, Banff Centre for Arts and Creativity, and Museum of Modern Art in New York.

Before being appointed as an Assistant Professor of Piano at Virginia Tech’s School of Performing Arts in 2019, Mr. Tu taught at the University of New Hampshire, Utah Valley University, and Snow College in Utah. He studied with Hung-Kuan Chen, Jerome Lowenthal, and HaeSun Paik, and holds a B.M. in Piano Performance from the University of Calgary and an M.M. and D.M.A. in Piano Performance from The Juilliard School. An avid baseball fan and foodie, Mr. Tu enjoys fantasy baseball, cooking, visiting breweries, and building Lego sets. His debut solo CD, “Bestiary on Ivory,” will be released by Bridge Records in October, 2020.