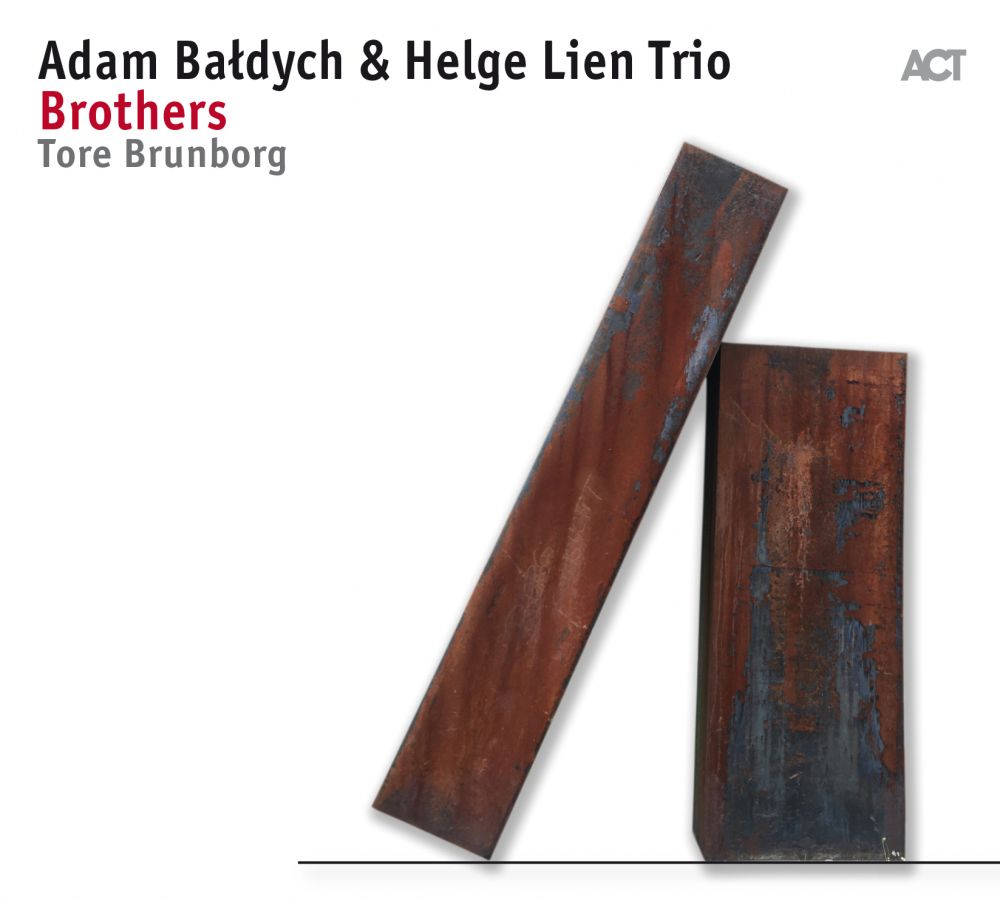 "A chilling and intense warm hommage."

The title of Adam Bałdych’s previous album from 2015 was “Bridges”. And indeed, the Polish violinist is one of the leading builders of bridges between genres in current European jazz. Only 31 years old, he already has a whole sheaf of distinguished awards to his name, notably an ECHO Jazz Prize. His music combines Polish folk, classical music and many different kinds of jazz. He plays with an astonishing technical range, in which classical finesse is combined with swirling improvisation - and the defiant energy and power of rock music. Since 2015, Bałdych has been building these kinds of bridges in the company of the Norwegian Helge Lien Trio. “With Helge, Frode and Per Oddvar we have clocked up thousands of kilometres together; these musicians are way more than just a backing band,” says the violinist.

Adam Bałdych’s new album is called “Brothers,” and is dedicated to the memory of his brother who passed away. So, for Bałdych and his band colleagues, it is about far more than either mere virtuosity or entertainment. “I would like my music,” says Bałdych, “to ingrain itself into the present time, and also to reflect it. It should take on board the cares and the yearnings of now. What I really wish for my music is that it should convey a message about love and beauty; more than ever we ought to feel that we are brothers and sisters, in order to understand each other better.” This lofty goal is reflected in track titles such as “Faith”, “Love”, “One” and “Shadow”. And through all that shared experience of playing with Helge Lien on piano, Frode Berg on bass and Per Oddvar Johansen on drums, Bałdych has the ideal means to express many different aspects of brotherliness through music. The group is also joined on some tracks by Norwegian saxophonist Tore Brunborg, known for his work with artists such as Tord Gustavsen and Manu Katchè.

That deep sense of brotherliness between musicians is the starting-point for this band: “Only with complete trust and understanding can we achieve the objective of musical unity,” says Bałdych. “What we want is to embark on musical journeys without compromises, and to have the courage to discover the unknown.” This unity in their way of making music shines through in all nine tracks on this CD, of which eight are original compositions by Bałdych. The album also hangs together convincingly as a whole – to some extent it has become a concept album. Bałdych draws an extended arc which runs from the heavy and rocky anthem “Elegy”, through the ballad “Faith” which carefully draws the listener into its confidence and modulates from major to minor. It then takes in a lyrical pledge of unity (”One”) and the title track “Brothers” which agitatedly circles around its theme, and arrives at a point where “Hallelujah” by Leonard Cohen seems to emerge from nothingness, and quietly to disappear back into it.
“Compared to our last album “Bridges”, says Bałdych, “the music in "Brothers" is ‘dirtier’ and more uninhibited. It is as if we can exist on that knife-edge between what Lacan called “the cry” and silence. And that is how the world is now: joy and tragedy can co-exist right next to each other.”

The violinist is able truly to portray the entire gamut of emotions through music. In the pianissimo moments it is replete with feeling and also clarity, and on the other hand Bałdych can take it the it to a point where it is so strong and loud it feels almost ready to burst. The interaction of Polish and Scandinavian sounds, of the American and European traditions of improvising, and the ways in which styles and genres unite and complement each other...everything happens a way which carries that spirit of brotherliness. And so listeners are also inevitably drawn in - as spiritual brothers or sisters.

"Without doubt the greatest living master of violin in jazz. His potential knows no bounds," wrote the FAZ after the celebrated performance of the 26 year-old Polish violinist Adam Bałdych at the 2011 Jazzfest Berlin. On "Imaginary Room", his first album for the ACT label, we hear a jazz violinist like none has ever been experienced before: there is no wailing and sobbing, indeed, Bałdych's technically breath-taking lines are more reminiscent of those of a brass instrument, and the polyphonic passages, of a pianist's chords, always underpinned by a somewhat raw, bluesy undertone. He most recently caused a furore at the JazzBaltica 2012 and the Montreux Jazz Festival, leaving no doubt that Europe has a new jazz star! 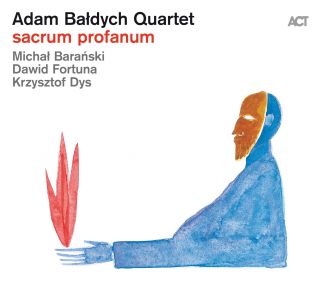 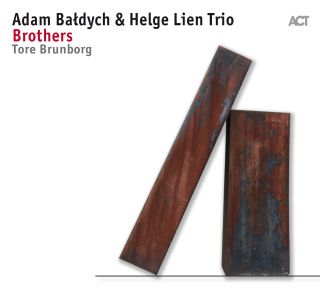 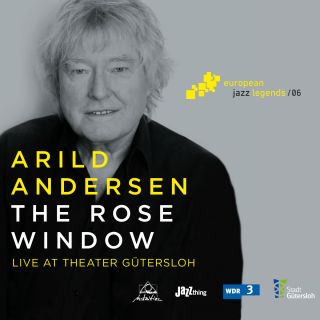 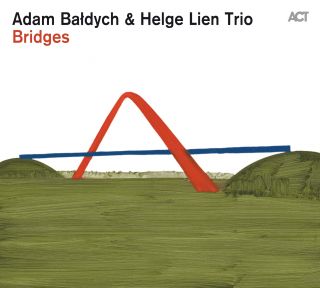