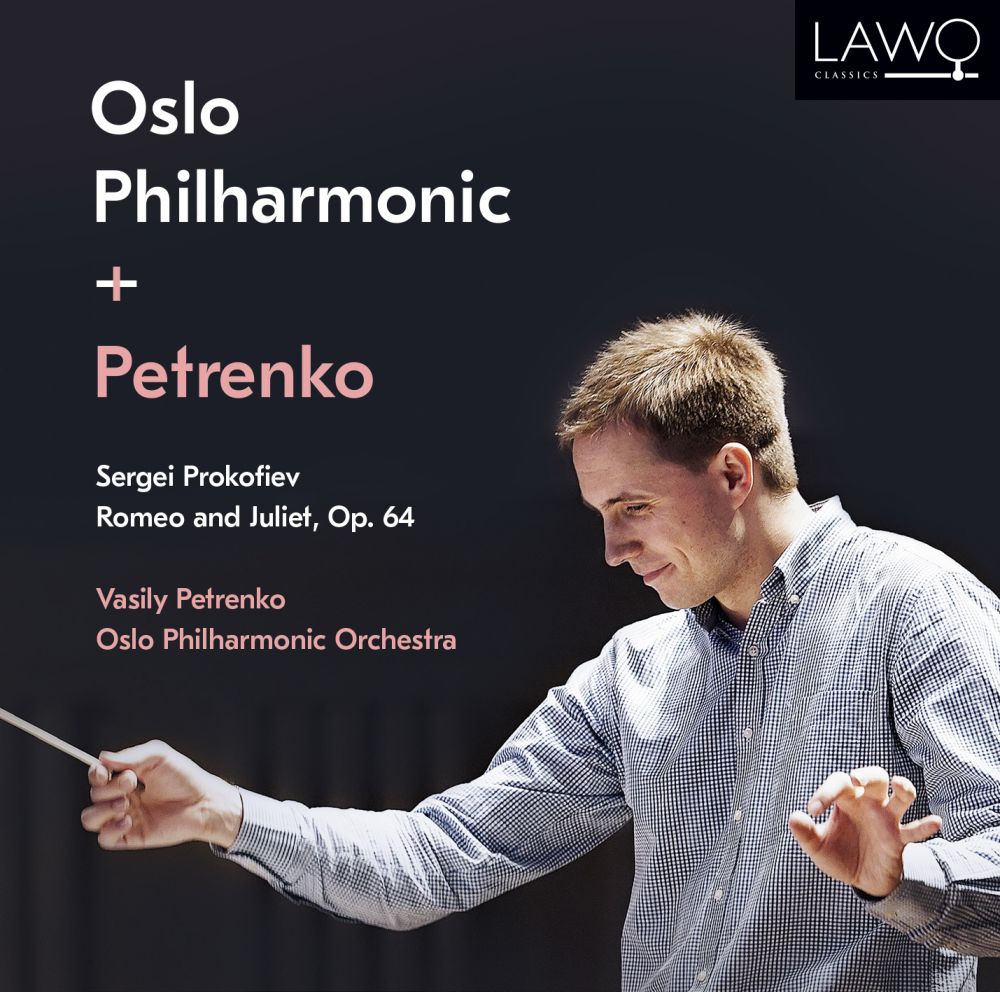 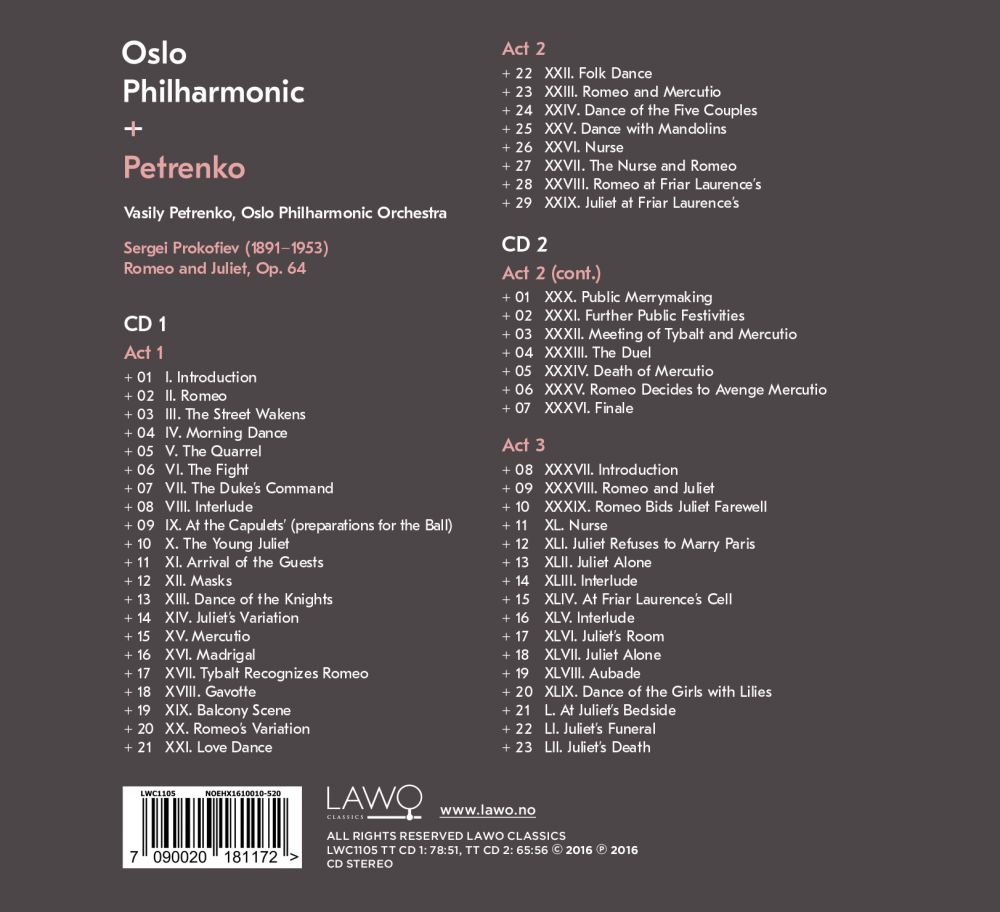 "If under Mariss Jansons the Oslo Philharmonic began its transformation into one of Europe’s finest orchestras, then that transformation is now unmistakably complete, while the recorded sound is warm, detailed, and perfectly natural."

Prokofiev’s imaginative orchestration has made the ballet Romeo and Juliet world-famous, primarily through the orchestral suites as opposed to the ballet as a whole. Unmistakably a child of the Rimsky-Korsakov school of orchestration, Prokofiev’s orchestra arsenal for the ballet includes tenor saxophone, four mandolins, cornet, celesta, organ, piano and a number of percussion instruments. This richness in orchestration allows for unique timbres that the composer employs in the illustration of one of the world’s most iconic love stories. While Russian music has been integral to the Oslo Philharmonic’s recording and performance schedule in the three years that Vasily Petrenko has been at the helm, it has held an important position in the orchestra repertoire dating back to its recordings with Jansons in the 1980s and 1990s. The exploration of this vast musical catalogue is set to continue in the orchestra’s future projects with Petrenko, whose tenure as Chief Cond
Nach ihrer erfolgreichen Einspielung der Sinfonien Skrjabins, die von der Sunday Times als 'brilliant gespielt' beschrieben wurden, stellen sich das Oslo Philharmonic und Vasily Petrenko im Shakespeare-Jahr 2016 Prokofievs brilliantem Ballett 'Romeo und Julia' in einer Gesamtaufnahme auf zwei CDs.

OSLO PHILHARMONIC ORCHESTRA
On 27 September 1919, a new orchestra took to the stage of the old Logan Hall in Oslo to give its first public concert. Conductor Georg Schnéevoigt presided over thrilling performances of Edvard Grieg’s Piano Concerto and Christian Sinding’s First Symphony. After forty years of making-do, the Norwegian capital had at last got the orchestra it deserved. The Oslo Philharmonic was born.
In the eight months that followed, the Oslo Philharmonic gave 135 concerts, most of which sold out. It tackled passionate Mahler, glistening Debussy and thrusting Nielsen. Soon, world famous musicians were coming to conduct it, relishing its youth and enthusiasm. Igor Stravinsky and Maurice Ravel visited Oslo to coach the musicians through brand new music. National broadcaster NRK began to hang microphones at the orchestra’s concerts, transmitting them to the whole of Norway.
Over the next half-century, the Oslo Philharmonic’s reputation grew steadily. Then, in 1979, it changed forever. A young Latvian arrived in Norway, taking the orchestra apart section-by-section, putting it back together a finely tuned machine with a whole new attitude. Under Mariss Jansons, the orchestra became a rival to the great Philharmonics of Vienna, Berlin and New York. It was soon playing everywhere, from Seattle to Salzburg, Lisbon to London. Back home in Oslo, it got a modern, permanent concert hall of its own. In 1986, EMI drew up the largest orchestral contract in its history, ensuring the world would hear the rich, visceral sound of the Oslo Philharmonic.

Three decades after that, the world is still listening. The Oslo Philharmonic retains its spirit of discovery and its reputation for finesse. Under Jukka-Pekka Saraste it cultivated even more the weight and depth that Jansons had instilled; under new Chief Conductor Vasily Petrenko, it works at the highest levels of detail and style. Still the orchestra travels the globe, but it has never felt more at home. Its subscription season in Oslo features the best musicians in the business. Outdoor concerts attract tens of thousands; education and outreach programmes connect the orchestra with many hundreds more. In three years’ time, the thriving city of Oslo will celebrate 100 years of the Oslo Philharmonic, the firstclass orchestra it still deserves.
VASILY PETRENKO
After just one week working with Vasily Petrenko in 2009, the Oslo Philharmonic invited the Russian conductor to be its fifteenth Principal Conductor. At a landmark concert in Oslo on 28 August 2013, Petrenko was inaugurated in his new role conducting Stravinsky’s The Rite of Spring.
Vasily Petrenko is one of the most significant and galvanizing musicians alive. He became famous for his transformative work at the Royal Liverpool Philharmonic, the oldest orchestra in the United Kingdom, where he refashioned the orchestra’s sound, reconnected the organization to its home city and presided over a huge increase in ticket sales. He quickly came to represent a new generation of conductors ready to combine their uncompromising artistic work with a passion for communication and inclusion.

Vasily was born in St Petersburg in 1976 and trained at the city’s famous conservatoire. As a student, he took part in a master-class with Mariss Jansons, the conductor who helped establish the Oslo Philharmonic as one of the great orchestras of the world. After winning a handful of competitions, Vasily became Chief Conductor of the St Petersburg State Academic Symphony Orchestra in 2004 and later principal guest conductor at the city’s Mikhailovsky Theatre.
Vasily is one of the most acclaimed classical recording artists alive and has won numerous accolades for his recordings of Russian repertoire, including two Gramophone awards. With the Oslo Philharmonic, he has recorded Shostakovich and Szymanowski concertos and is soon to record a major new cycle of orchestral works by Alexander Scriabin.
Vasily has conducted the London, Sydney, Chicago, Vienna, San Francisco, and NHK Symphony Orchestras as well as the Russian National Orchestra, the Orchestre de la Suisse Romande and the Orchestre Philharmonique de Radio France. He has conducted at the Zurich, Paris and Hamburg Operas and at Glyndebourne.
At the Konserthus, Vasily provides the backbone of the Oslo Philharmonic’s subscription series. He has conducted the orchestra in London, Manchester, Bristol, Birmingham, Berlin, Vienna, Bratislava, Dublin, Paris, Tokyo, Edinburgh, San Sebastian and Santander and will soon conduct the orchestra in Hong Kong and Taipei.

If under Mariss Jansons the Oslo Philharmonic began its transformation into one of Europe’s finest orchestras, then that transformation is now unmistakably complete, while the recorded sound is warm, detailed, and perfectly natural.
Fanfare Magazine, 22-6-2017 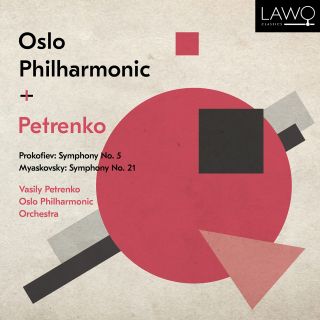 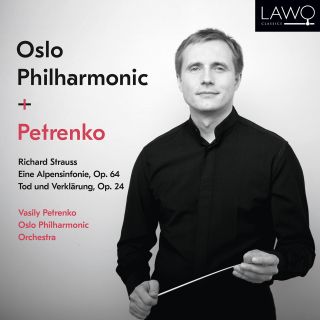 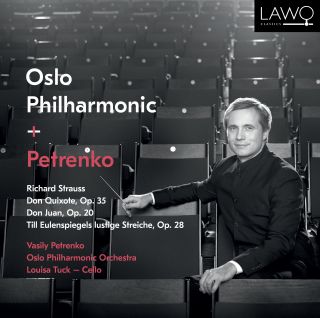 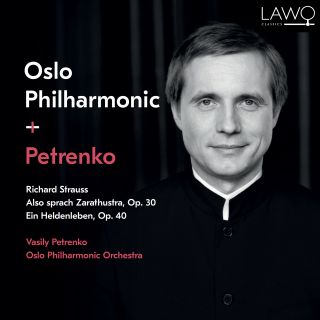 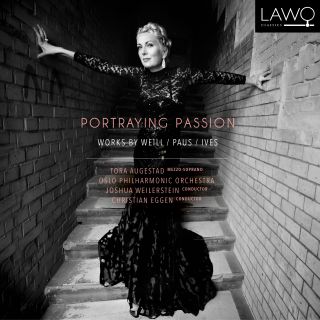