Ayako Ito played Beethoven’s Third Piano Concerto with Anima Eterna Bruges in 2020 and his Choral Fantasia in 2018 (in Coesfeld, Bruges and Frankfurt on a

She has been giving recitals on period instruments since 2000. In 2005, she presented Beethoven’s Diabelli Variations in Tokyo, a recital that was warmly celebrated by the press. Her first CD – of works by Liszt, Debussy and De Falla played on an Erard concert grand piano – appeared in 2013. She regularly records for radio and television, including for Mezzo and Klara in Europe and NHK and FM in Japan.

This was followed by a three-year spell as a guest piano teacher at the same Conservatoire.

The rediscovery of piano works on the instruments that inspired their composers can make the music sound surprisingly fresh. Ayako Ito takes delight in letting a wide audience hear the quality of these masterpieces on the very finest pianofortes. 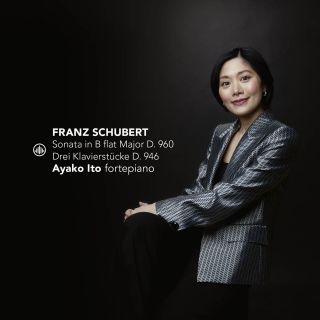