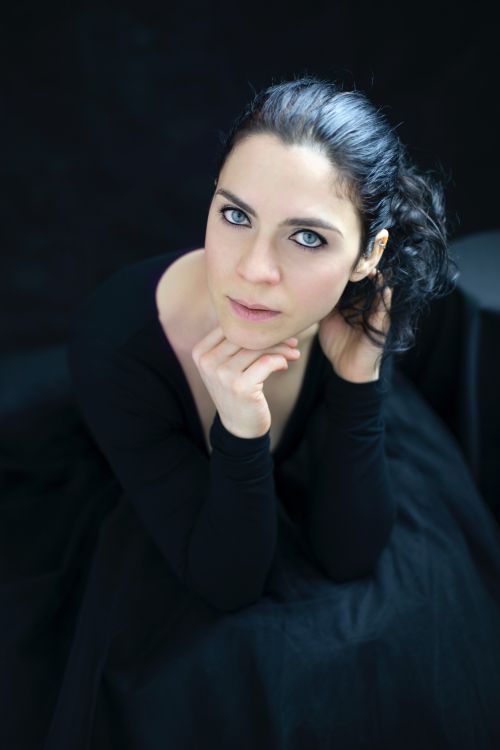 Born in Madrid, of Spanish-French origin, Leonor was influenced by both cultures from the very beginning. She starts her violin studies at the age of 6 in the Conservatorio Profesional de Música Adolfo Salazar, after which she continues her learning with Ara Malikian.

She moves to London in the year 2000 to continue her studies at the Guildhall School of Music and Drama with the late Mr. Yfrah Neaman. Shortly after and due to her increasing interest in early music, Leonor decides to specialize in baroque violin and goes on to study with Ms. Rachel Podger, completing her Bachelor of Music diploma in 2004. She was awarded a scholarship to study a Postgraduate course at the Royal Academy of Music, where she continued as a student of Ms. Podger’s, graduating in 2006. She then continued to develop her skills as a baroque player with the renowned violinist Enrico Onofri.

Leonor has taken part in many courses and masterclasses with important players such as Manfredo Kraemer, Olivia Centurioni and Pavlo Beznosiuk.

She was part of I Giovani della Montis Regalis in Italy in 2009, Le Parlement de Musique – Génération Baroque 2010, and the Orchestre Français des Jeunes Baroque 2011-2012, in France.

Leonor is also the founder, artistic director and violinist of L'Estro d'Orfeo, an early music ensemble that specialises in the instrumental music of the 17th century. 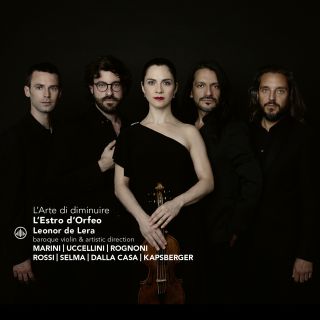